When we were manager in the industry 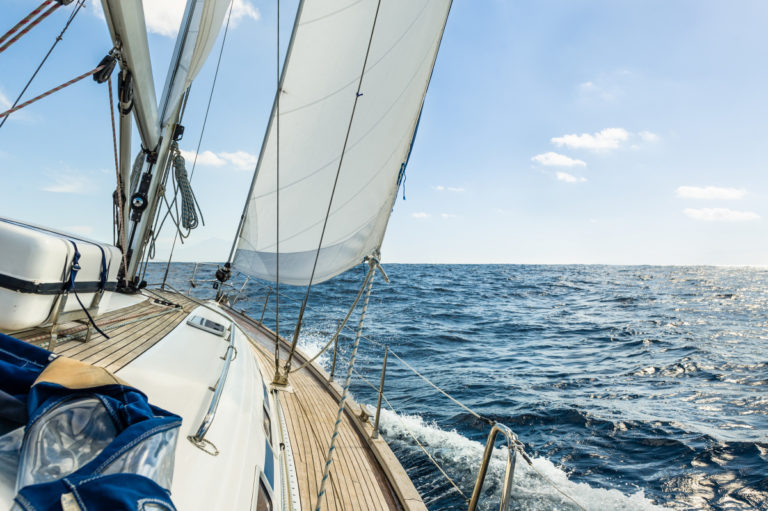 “being industrial as much as consultant”

The consulting we offer is based on the transmission of our experience and our creativity to design customized solutions.

What characterizes us is :

-being as much industrial as consultant

-provide feedback from the beginning of the mission

-clearly provide an operational support during the deployment of the proposed solutions, until measurable benefits are obtained 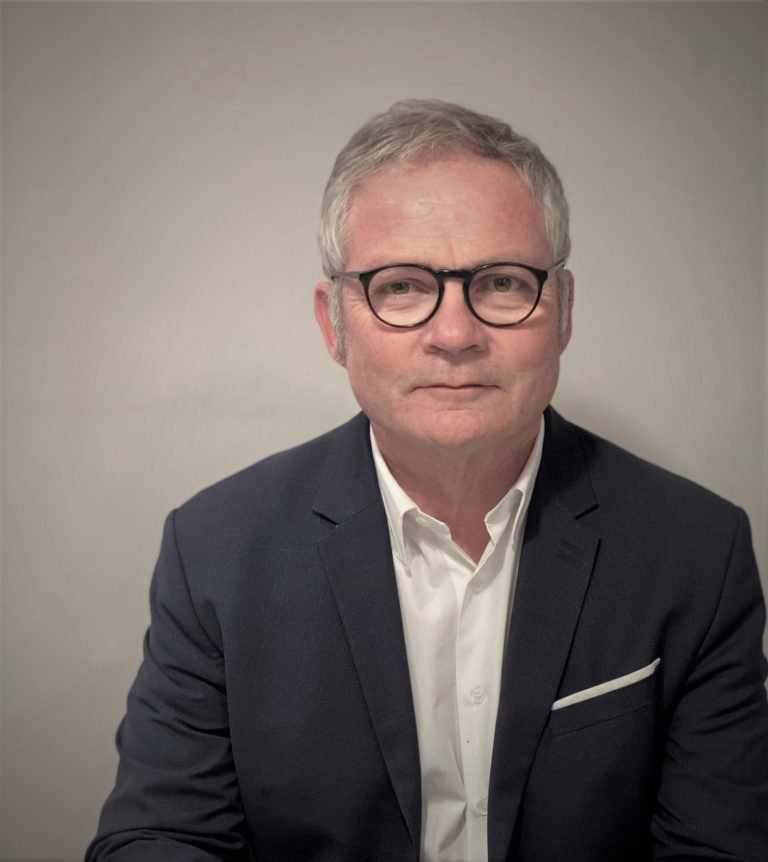 Yves Rampillon began his career in nuclear engineering at SGN – now ORANO – an engineering company specializing in the fuel cycle.

He broadened his experience by managing engineering activities in the Aerospace, Defense, Railway, Automotive, Health and Pharmaceutical sectors within the ALTEN group.

Creator and CEO of the artificial intelligence company Proxima data in the Assystem group, he develops data management systems, predictive and learning systems deployed in the industry.

Vice President Sales & Development within the AKKA group, he created the consulting activity in operational excellence and supply chain.

In 2018, he created the EZIO firm for the management of industrial transformation projects. 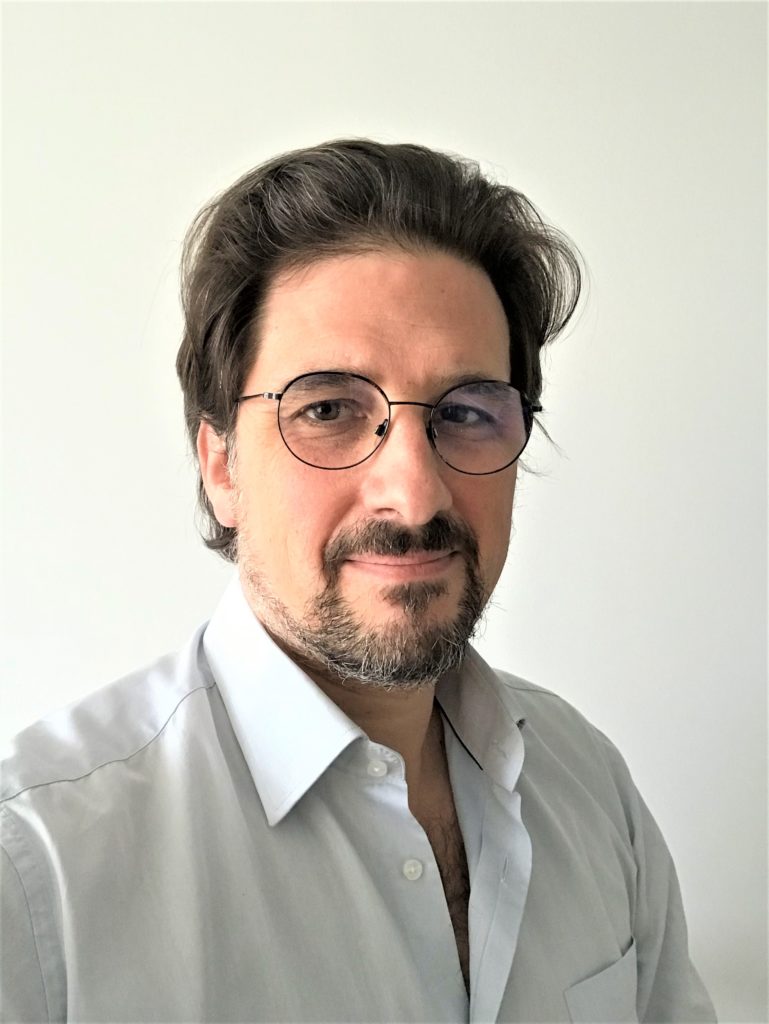 Pierre Parent began his career in aerospace research at ONERA.

He continued his career in the aeronautical sector within the Zodiac Aerospace group as Technical Director and then General Manager of a subsidiary specializing in the design and manufacture of composite material structures.

He then managed AIP, a subsidiary of the Satys Group specialized in aircraft interior design.

After a successful experience as an independent consultant and the turnaround of two industrial sites, he joined the Zodiac Aerospace group as Vice President R&T and then Vice President Industrial for the Seats Branch.

Finally, he completed his career in the medical sector as President and CEO of Biolog ID, a MedTech company that he structured and developed internationally. 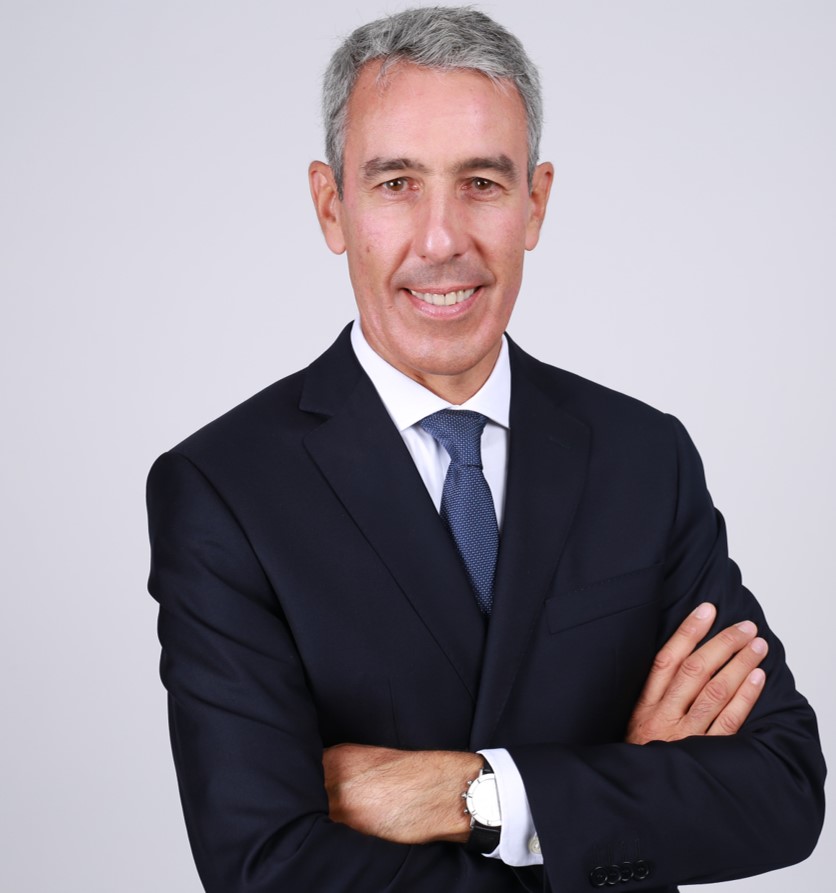 Olivier Le Bourhis began his career in the field of combat aircraft research for Dassault Aviation.

He continued his career in the Oil & Gas industry at Dresser-Rand, first in France as a field application engineer developing gas compression solutions, then in the United States on offshore extended scope applications and as a project engineer in the headquarters plant in Olean, New York.  In Houston, Texas, he took over the management of the application engineers for Latin American markets.  Later, he undertook business and projects development in France, the North Sea, North Africa and managed a large complex project in the Middle East.

Then, at Rolls-Royce Energy Systems, he developed the Oil & Gas business in Europe and Africa, before working on embedded problem solving and creating the global key account management function that he will deploy in the company internationally.

Finally, at Bureau Veritas Marine & Offshore, he created and implemented the global management of relations and activities with Total, then transversally between the two groups in France and abroad.

In 2021, Olivier joins Yves Rampillon and Pierre Parent as Partner of EZIO Conseil.